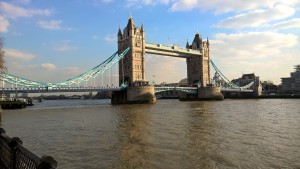 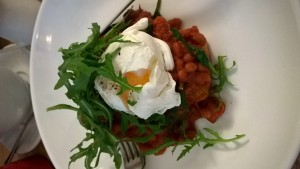 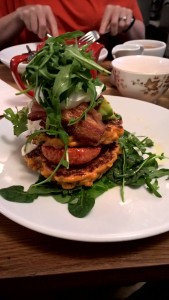 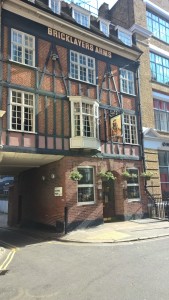 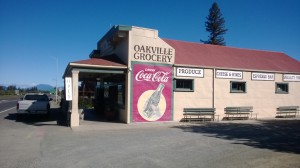 The oysters sound great, but I’ll see your oysters and raise you some Kumamoto’s from Tomales Bay! Tiny little tasty morsels…and when I say tiny, I mean about the size of a ‘quarter’, but oh, so good.

After heading north from San Francisco on Highway 1, we found ourselves driving along the coast of Tomales Bay and oyster lease after oyster lease. Every once and a while some quaint little restaurants built over the water with benches outside serving oyster chowder and raw oysters. We stopped at Nicks Cove and sampled some of the Kumamoto’s. They had 3 or 4 other varieties, but these caught our attention and had that ozone-y freshness. Washed down with a nice local amber ale. Much goodness. 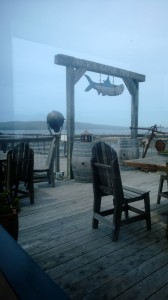 We ventured further north along the coast then turned inland along the Russian River. Wine country. To be more precise, cool growth country. Pinots, pinots and surprisingly more pinot. Ok, I get the pinots, but other people in the world with cool growth areas make other stuff too…not sure I count Sauvignon Blanc from NZ though. That is an anomaly, but what about some Chardonnay or, heaven forbid, some Riesling? Nary a drop to be found. At least in our limited time there.

On a non-wine note, pretty cool place. We stopped at the information centre (chamber of commerce in American) in Guerneville and were happily set up with a free tasting at Moshin. Dean was pretty excited about some Aussies visiting and opened up a bunch of special treats before sending us off with another free tasting to Ridge Vineyards where the same sort of hospitality was offered.

Stunning scenery as the road meanders along the oh so attractive river which is lined with redwoods and the odd house with killer views. This place is on our list to head back to and explore more.

Napa. What a mistake. Tour buses, the same cabernets, merlots and chardonnays. It’s a little like Disneyland for people who know a little about wine (sorry Disney!). I used to like the Napa Valley. Not so much anymore. That said, a stop at the Oakville Grocery is well worth it for a fresh deli sandwich. Their “espresso” coffee is ok, but mine was hotter than the sun…which made tasting anything for the remainder of the day just that much harder.

If I had a little luck, some careful timing and the money, I’ve heard nothing but good things about Thomas Keller’s 3 Michelin starred The French Laundry, though the 100+ page wine list would be sure to stretch a sitting out some. I’ve heard there is a twist at the end?!

Lake Tahoe is the next stop. Snow? Well, there is supposed to be…I wonder if US skiers drink coffee yet? I suspect not. 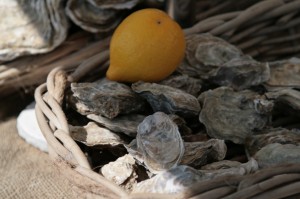