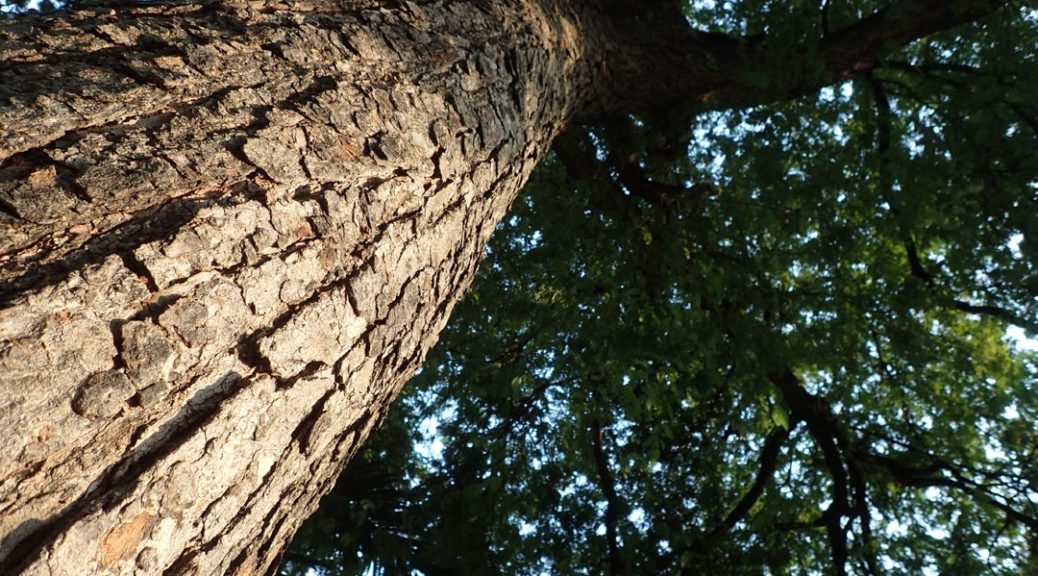 This decision was made by a committee of appointed experts, without any apparent judging criteria, and that may or may not award second place to a tree in a different country – for a bit of variety, you know – after a ‘normalisation process’ is applied to the voting data.

Makes you want to visit the World’s Best Trees, just to post on social media, doesn’t it?

If you’re a sucker for this sort of thing, we had the announcement of Asia’s Best Restaurants recently. Fully nine of them are in my adopted home-town, but they include one that I’ll never visit again because it was so average, and another that…well, maybe, but only after a bit of arm-twisting.

It makes for headlines though. And it’s a great marketing tool for those appearing on the list. But I think it’d be better known as Asia’s 50 Hardest Restaurants to get a Booking For Now. Fortunately there are plenty of others worth trying that aren’t having the joy sucked out of them by serious foodies with their Instagram devices.

It is good motivation for me to get out and discover some others, at least.

You’re on track to see the launch of the World’s 50 Best Restaurants soon in your neck of the woods: Melbourne, April 5 – mark it in your calendar.

Read all about it in The Age here.

I’m rather impressed that the futility of the exercise was noted in the story: “Despite the absurdity of attempting to compare and rank millions of restaurants around the world the brilliant simplicity of the list made it an instant hit.”

It’s restaurant reviewing for the simple-minded social media generation! We’ve seen how well dumbing things down goes for American presidential elections, so now let’s ruin the restaurant industry too. And if the sheer number of wannabe Ferran Adrias ruining my dining enjoyment with their ill-advised foams and mismatched ingredients is any indication, it’s already happening. Picasso’s suggestion that you need to ‘Learn the rules like a pro, so you can break them like an artist,’ clearly applies in the kitchens of the world too, though it’s a shame so few aspiring chefs seem to agree.

But it is hard to argue with numbers: When the event was held in New York, it apparently “resulted in over US$73 million worth of coverage with a reach of 13,476,821,864.” Impressive, galaxy-wide coverage then, reaching nearly twice the world’s population? Does E.T. agree it’s finger-licking-good? Or just more marketing bumpf? I’ll let you decide – but remember 13b people/visiting aliens can’t be wrong.

In the meantime the World’s Best Elbow belongs to…