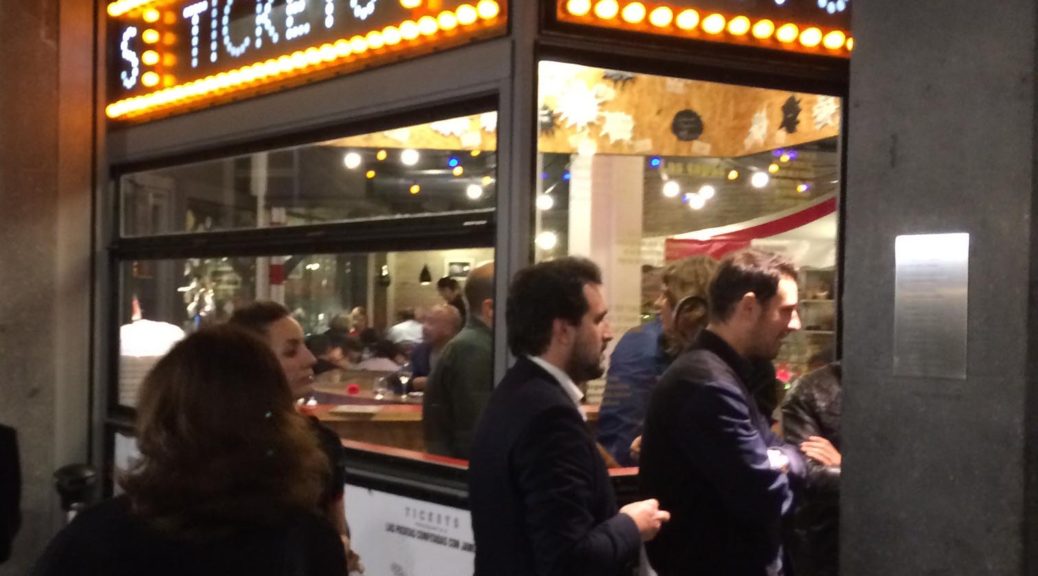 In three nights and an extra day of marathon dining we got to Tickets, Bar del Pla, Restaurant Arume, and Cuines Santa Caterina before collapsing in an overstuffed heap. My double cheeseburger at Caravelle for lunch before even starting was probably not my best idea. But it is a good burger…maybe there’s a post on the casual dining scene later.

So first things first: Tickets. Here you have the Adrià brothers post El Bulli, so of course it is a foodie Mecca. Strangely, San Pellegrino only ranks it 42nd best restaurant in the world, but then that list is so flawed it is almost a joke.

What it does mean is that you’re lucky to get a seat at Tickets. Every day at midnight they open a day two months hence and if you’re online on their booking system  at that moment, and can figure out how the system works, you may just get a seat. This meant waking up at 5:00am on a Sunday morning in Bangkok. For you Australians life gets a bit easier.

I managed to secure a table for four at the very Spanish time of 9:30pm.

The first surprise is that Tickets is not some dimly-lit establishment with starched tablecloths, starched waiters and starched customers. The entrance looks like a theatre, the waiters are in ringmaster uniform, the lights are bright, and the place is buzzing. The nose-snubbing at formality is capped-off with a wall of Japanese waving cats behind the bar.

You get the idea that the Adriàs want to put on a performance, and that even the dullest foodies who are there to check the place off a list will get swept along with it.

You can choose your tapas a la carte, but the menu is so extensive that we just went with the kitchen’s suggestions.

Wine-wise the selection is not quite as extensive as you’d expect of a joint on the San Pellegrino list – then again, that list is pretty inconsistent in this regard too – but that’s okay as I’m on the steep part of the learning curve with Spanish wine, and am finding the reds from the Ribera del Duero region almost failsafe. Can’t remember what I ordered, but it was good, befitting the 50€ pricetag – that is at the expensive end from what I’ve seen so far.

But you’re not here for the wine: the food’s the star. 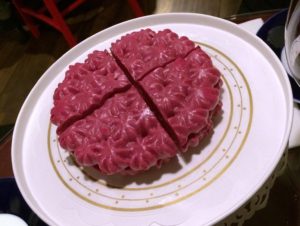 The first item to arrive looked like a cake – two bright red confections with cream between, and served on a cake plate. Turns out it was some featherweight beetroot meringue filled with horseradish cream, sliced into four at the table and meant to be eaten with fingers. Not your average start, and a sign of things to come.

The imagination that the kitchen displays is something else, and in ten or so courses the only real miss was a vodka-infused pear that looked like a urinal lolly, and my dining companions suggested this is what a urinal puck may taste like too. Odd. 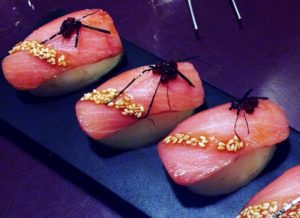 Otherwise the relentless flow of dishes was superb. The tuna sashimi on a lime meringue stood out, as did the octopus, which was so good we ordered a second round. 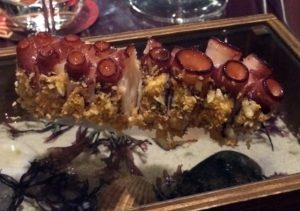 The entire show ended on the third desert with some chocolate ice cream made at the table in a mortar and pestle and a jug of liquid nitrogen – again with the show. 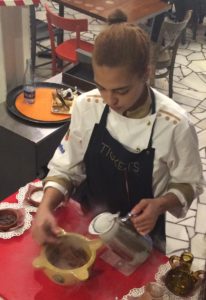 In terms of creativity of cuisine, I’m blown away that San Pellegrino only ranks Tickets at number 42 – I’ve eaten at places higher on the list that don’t even come close. Then again, it is one of seven Spanish restaurants that make the list, and there must be pressure to spread out the prizes geographically, though perhaps not so far as Australia, which gets by with just the one…

The fact that it isn’t stuffy fine-dining probably works against it a bit in this arena too.

I’m less worried about that. The fine-dining rigmarole (and the serious foodies it often attract) can suck the joy right out of a meal. At tickets you get the happy informality of a corner tapas joint, with creativity of cuisine that is rare. Very rare.

It is a truly compelling combination.

Check out more Barcelona restaurant reviews (and more) at www.litbarcelona.com 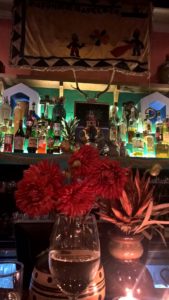 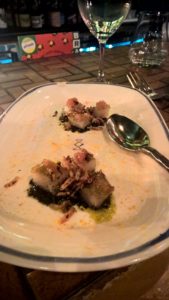 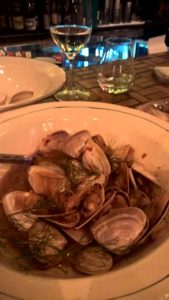 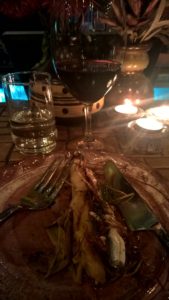 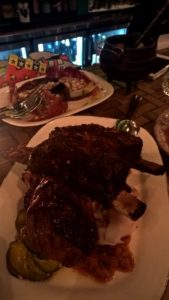 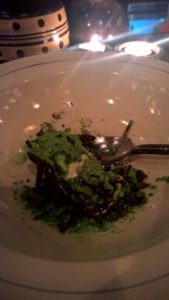