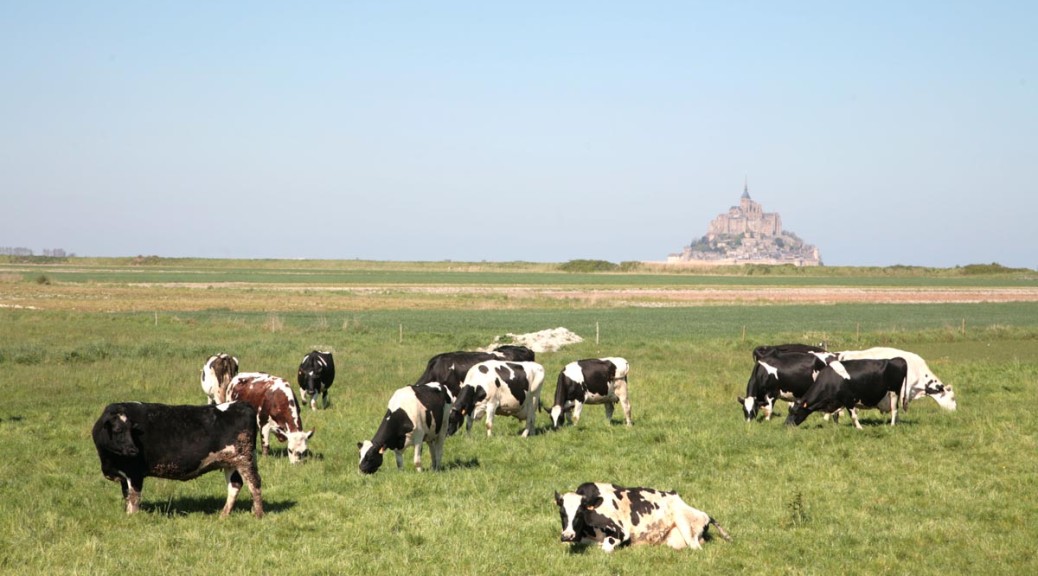 Don’t you hate it when you’re not in on a secret?

For quite some time now, I’ve been on the lookout for a really good place in Bangkok for steak. But here’s the problem: What I don’t want is a ‘steakhouse’, or, heaven forbid, an American version thereof.

What I mean is a place that does the French bistro staple – steak frites.

Now I appreciate there should be less meat in my diet, but that only means that when I do have it, I want it to be good. Not big (refer to my disdain for American steakhouses). Not faddish (Wagyu, this means you). Just good.

Flavourful. Well-cooked (as in rare to medium rare). And tender (though this is somewhat overrated when people write about steak).

So it annoys me to discover that there is a French restaurant within walking distance from home that has apparently been there for years; that does pretty fabulous steak frites; and even has champagne by the glass for less than US$10, which is unheard-of in this town.

It’s so old school that it doesn’t have an official web page or social media presence.

The arrival is typically Bangkok, in that the place is along a messy side-soi, but what you find is a rather lovely old house with a courtyard set with tables out the front. I’d have chosen the courtyard, but every table was set with an ashtray, so I knew that would be a mistake. And sure enough, a fat bald bloke was polluting the atmosphere with a cigar as we departed. Cigars are just so glamorous, don’t you think?

In any case, the interior is pleasant enough, despite the bar, which I suspect was shipped from France and reassembled on site in 1972.

The service is old-school too, but that’s not necessarily a bad thing. We were actually delivered our aperitifs before the meal, for instance. But old-school in the sense that your steak tartare is prepared tableside. (I didn’t look, but I bet they do crêpes Suzette at the table too). It’s that kind of place.

The menu is big physically, which meant trying to avoid treating the place setting – replete with arguably too much stemware – like tenpins, and in the sense that there was just too many options from which to choose.

Steak frites is an easy enough choice, however. And it was a choice we’d been hankering after, it being Good Friday and all. A decent enough wine list offered a Pomerol at a price that didn’t make me wince, which is a surprise in Bangkok too.

So, it was a good night all-round, and my new go-to place in Bangkok for steak has been found.

Do I know the provenance of the steak? Actually no. I hope it was from somewhere like the image above: cows that have eaten grass while living comfortably in the French countryside. American steakhouse fans should note that their ‘grain fed’ cows are penned in to disgusting enclosures and fed grains that they’ve not evolved to eat in order to fatten them up quickly. It is as close as you can get to industrial steak production short of this and I really don’t want either.

And as for health. This long, but well-considered piece hits most of today’s food neuroses right in the nose with some well deserved blows. It does, at first, suggest that the secret is: “Eat food. Not too much. Mostly plants.” So maybe a steak is not a great idea. But it does point out that the French survive on a diet of saturated fat and alcohol and are generally healthier than both nutrition-obsessed and nutrition-oblivious Americans. So an occasional steak frites and a bottle of red is something I’m treating as a health tonic.